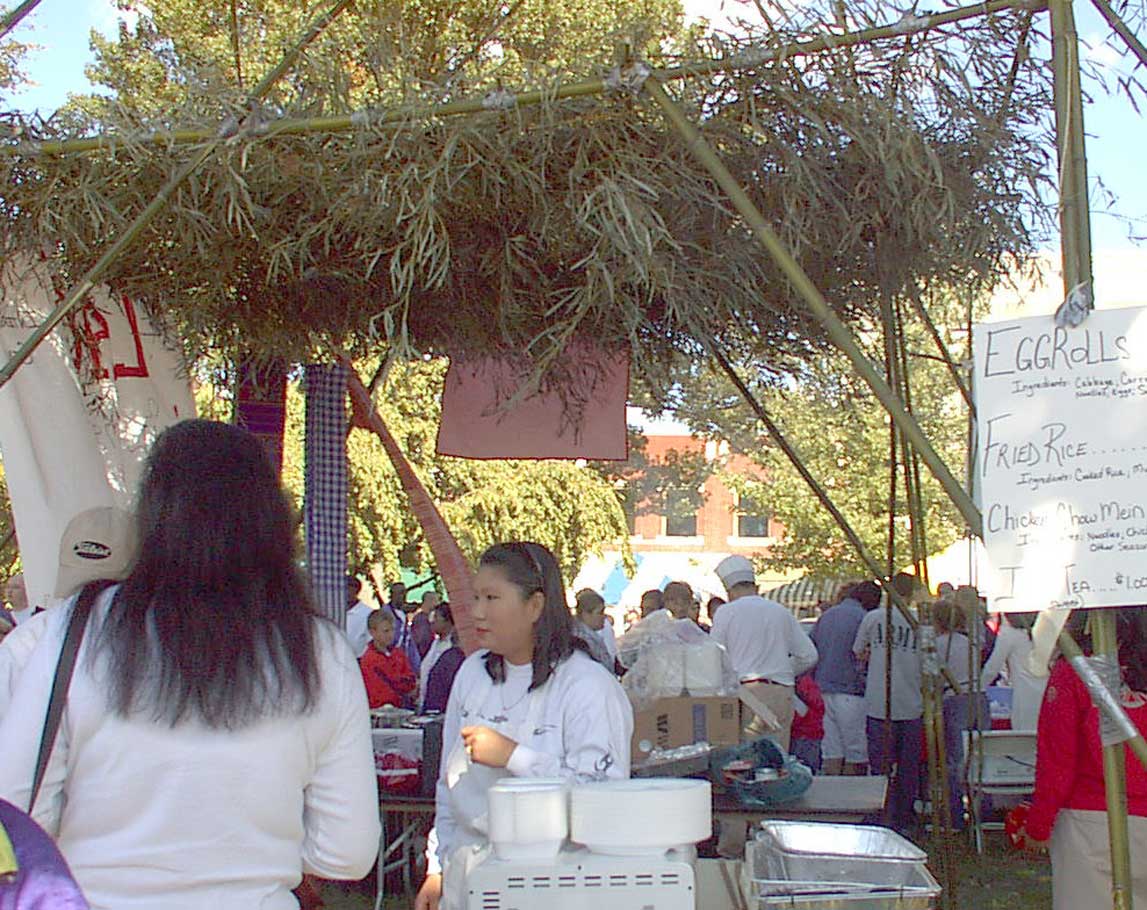 The first three festivals were held on Memorial Day. In March 1992 a Board of Directors was formed and it was decided to move the event to the fall to facilitate the participation of students and educators from Western Kentucky University and other schools in the community. A call was put out for an executive director. But, when none was found the 1993 event was cancelled.

In 1994 the Bowling Green International Festival, Inc. was established as a 501(c)3 Nonprofit Organization to ensure the continuation of the festival and former Board member Teresa Christmas served as the first executive director.

The Board continues to employee an executive director to orchestrate the planning of all aspects of the festival through the coordination of community organizations and volunteers.

The festival has dramatically increased the number and variety of performances it offers and attendance has grown to more than 15,000 making it one of the regions premier events. 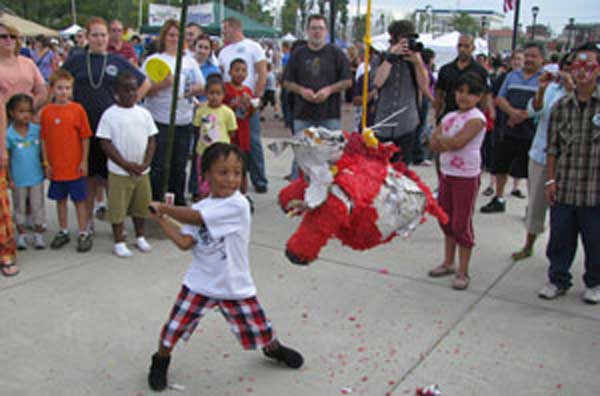 In 2004, in addition to traditional performances, the festival began showcasing artists representing new genres created by the mixing of cultures such as the Afro-Cuban/Hip-Hop/Latin/Punk sounds of Mandorico.

In 2008 the Bowling Green International Festival moved one block away to the newly created Circus Square Park. The park features an interactive fountain.